Carine Roitfeld and Pierre Mantoux: the exclusive capsule collection designed for the 90th anniversary of the brand

Elegant and charming; Seductive, yet always refined. No other adjectives are more appropriate to describe the Pierre Mantoux tights, which have been hugging and dressing women for almost a century, making them feel sexy, powerful, and confident. Hence, Pierre Mantoux has decided to celebrate its 90th anniversary with an exclusive collaboration with a woman embodying all these values: Carine Roitfeld, the world-renowned fashion editor, founder of CR and her eponymous brand Carine Roitfeld. The partnership will debut in September 2022 and highlight the importance of women’s empowerment, the perfect balance between a seducing female intellect and the power to be attractive by wearing a pair of tights – the right tights – for all occasions.

Exhibited in the teaser images released today, the Carine Roitfeld for Pierre Mantoux collection campaign has been devised as a series of six self-portraits lensed by Rory Van Millingen, a frequent collaborator of Roitfeld’s for CR Fashion Book.

“By linking the notions of power and strength to femininity, the images show a woman who takes full control of her narrative,” says Carine Roitfeld.

Nothing is left unintended – even the packaging has been designed to celebrate the 90th anniversary and the collaboration’s visual identity. It is inspired by the same campaign and by its core photographic element. The matte coffret shows a polished picture of the product as if it were a Polaroid picture in a frame.

“My greatest desire with this collection is that the women wearing these tights can feel both sexy and powerful simultaneously. Because you must first seduce yourself,” says Roitfeld.

Pierre Mantoux shares these values with Carine Roitfeld, a woman who has climbed up the heights of the fashion system and imposed herself as a press and digital visionary genius thanks to her work as editor-in-

chief of Vogue Paris for ten years until she decided to branch out on her own in 2011. Her creativity soared to new heights with the launch of CR Fashion Book in 2012 and later, in 2019 with the surprise launch of her eponymous lifestyle brand and its debut ‘7 Lovers’ perfume collection. The Carine Roitfeld for Pierre Mantoux collection marks the first collaboration for the Carine Roitfeld brand and its expansion into the fashion market.

Now, Carine Roitfeld’s and Pierre Mantoux’s avant-garde vision, paired with unique taste and elegance, represent the message at best, which the brand wants to convey to its customers on such a significant anniversary.

“I have always shared the meaning of true elegance with Carine. Now she has designed a collection that translates the safety a garment can convey when it leaves no room for imperfections, fits perfectly, and realizes the dream of wearing highly technological items. Carine has shown her desire to realize sexy, elegant, timeless female items, and I supported her, contributing with the most sophisticated dynamic yarns and their softly enveloping characteristics. We both believe that this collection will be much appreciated for its metropolitan push during the day and its soft fascination in the evening,” comments Patrizia Giangrossi.

The exclusive Carine Roitfeld for Pierre Mantoux capsule collection will be available at select retailers internationally this September 2022. 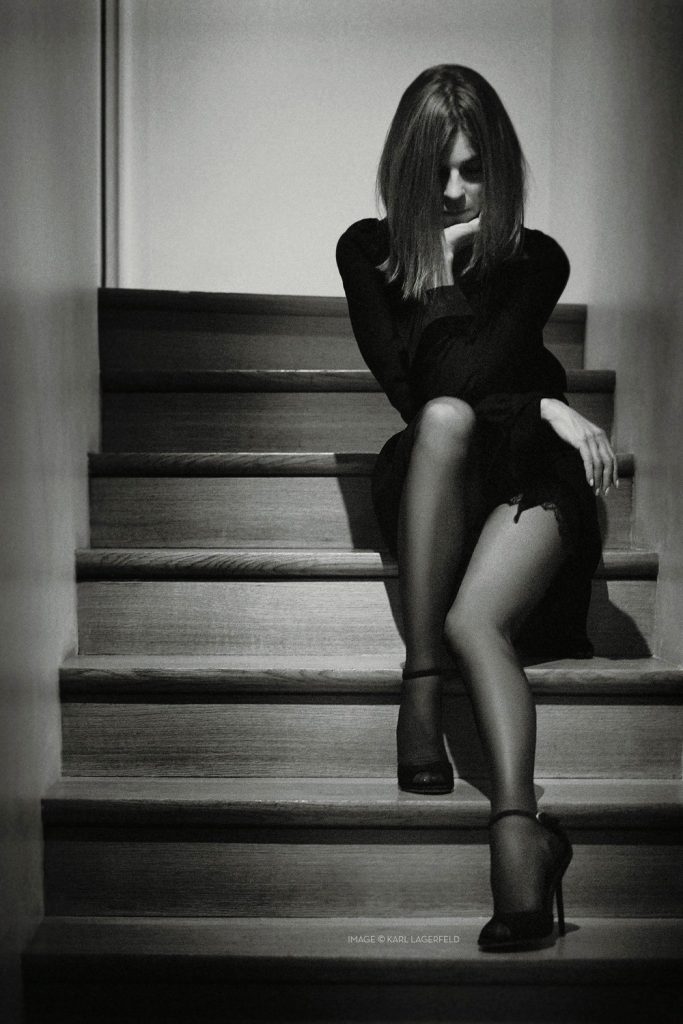 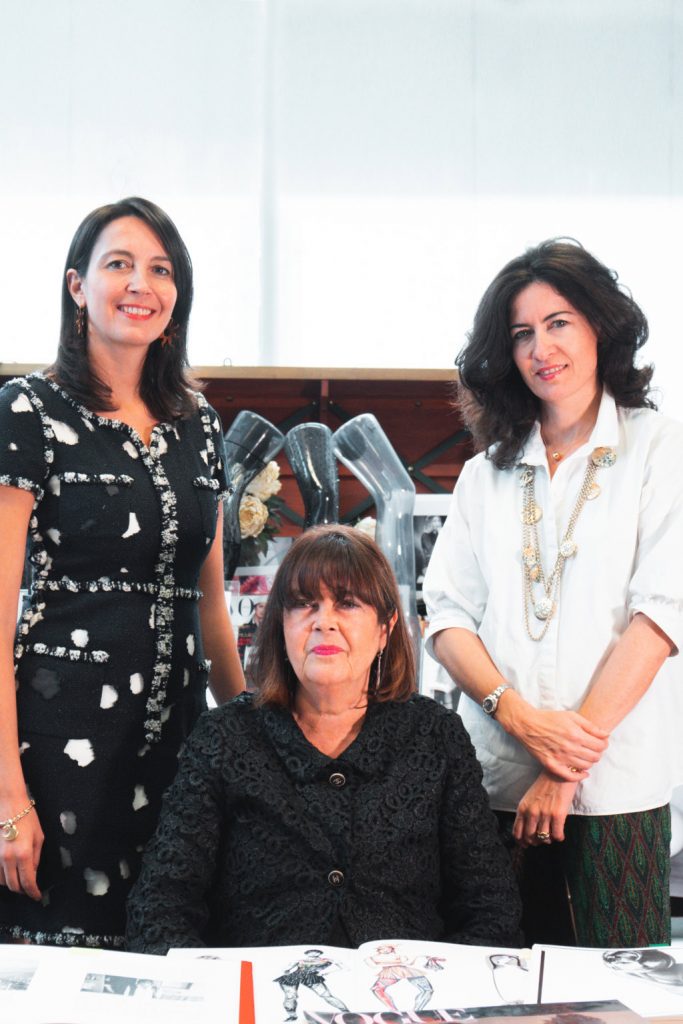 © All Rights Reserved 2022
Cookie Policy
To provide the best experiences, we use technologies like cookies to store and/or access device information. Consenting to these technologies will allow us to process data such as anonymous browsing behavior or unique IDs on this site. Not consenting or withdrawing consent, may adversely affect certain features and functions.
Manage options Manage services Manage vendors Read more about these purposes
View Preferences
{title} {title} {title}

Subscribe to our newsletter to receive updates and dedicated discounts!